I have more than 10 years’ extensive experience in the area of cosmetics and have enjoyed a successful career in China and Hong Kong, where I worked in the entertainment and fashion industry, as well as other areas.

I offer a comprehensive make-up and styling service and was awarded the 2008 design prize at the «Hair Design Trend & Make-Up World Contest in Macao». This was a real honour that encouraged and motivated me, paying off four years later when I passed the selection process for the Chinese certificate for film and TV make-up instructors and then became a member of the «China Film and Television Technology Make-Up Committee» as well as the «Hong Kong International CICA Association».

I moved to Switzerland and opened the «Su Style Make-Up Styling Studio» on the Paradeplatz in Zurich in 2014.

Since then I have enjoyed a trusty and continuously increasing clientele base.

since 2014
Own Make-Up-Studio in Zurich 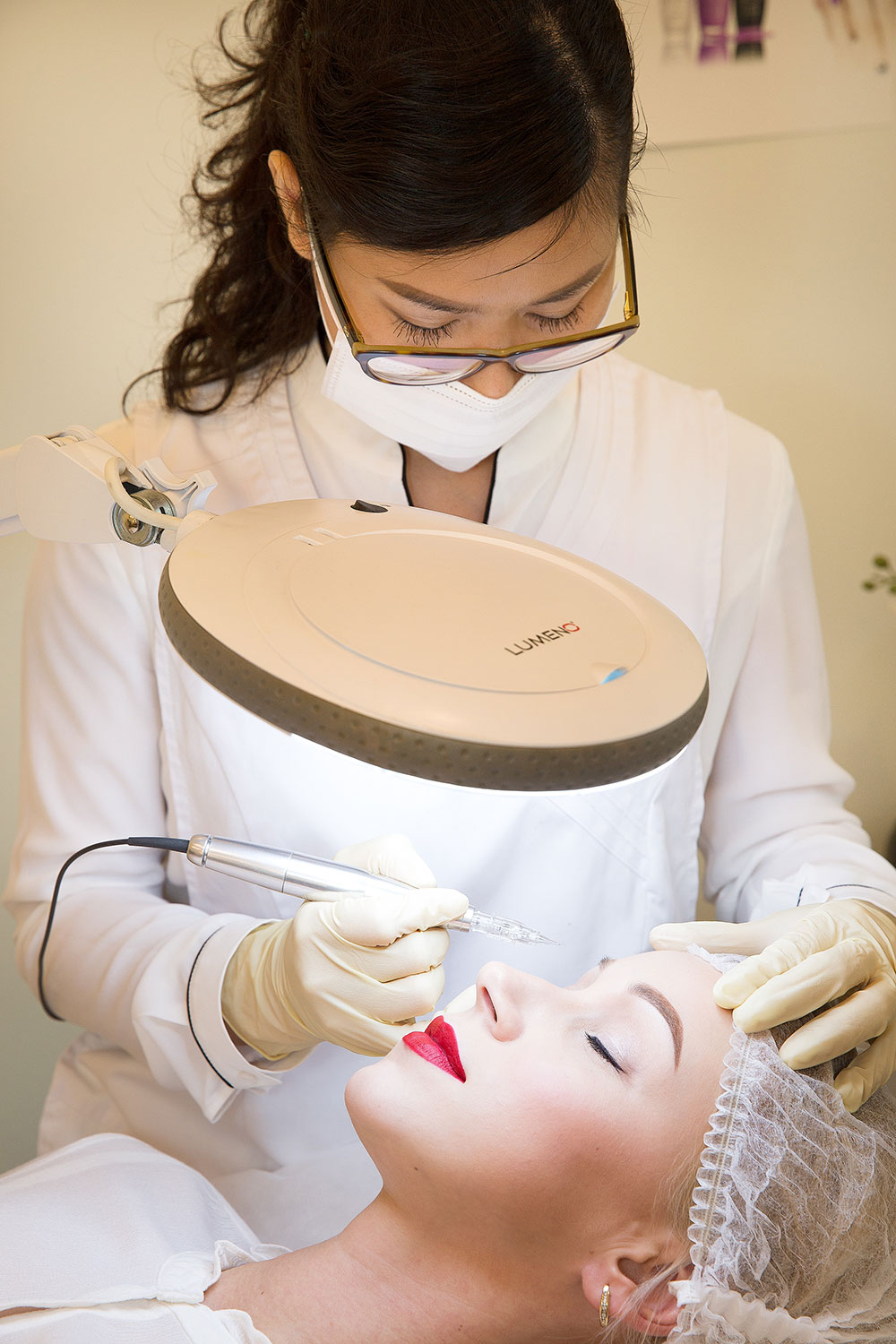